The Art of Taking Personal Responsibility 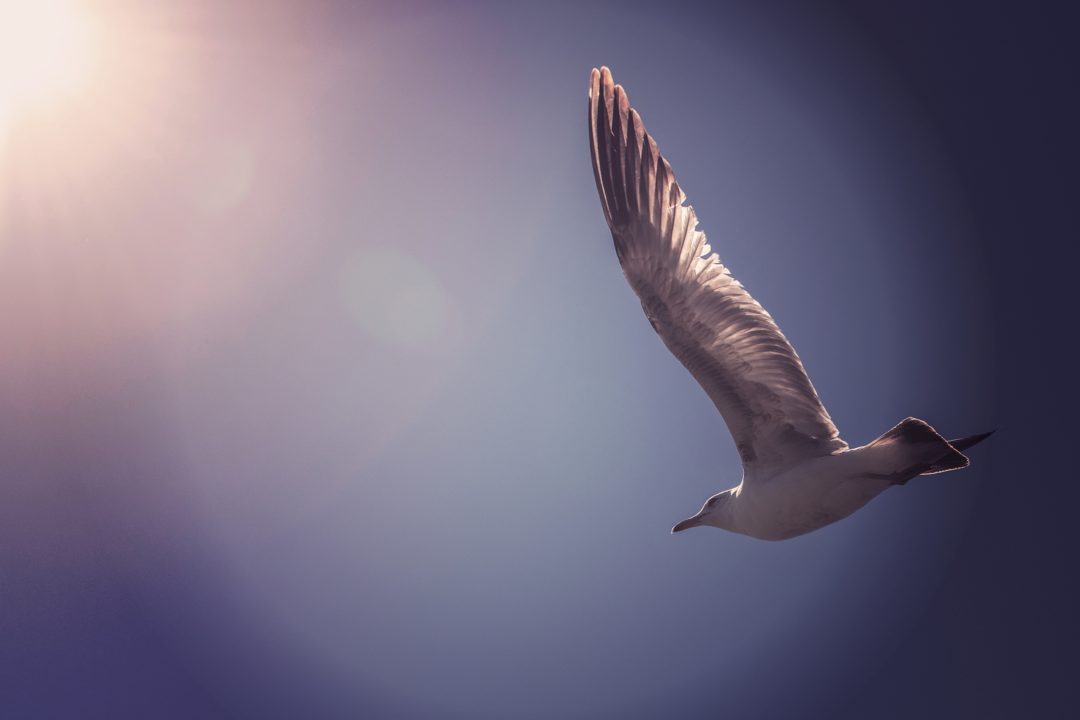 These reflections came after listening to a Tony Robbins podcast titled “Beat work-related stress”, in which Tony Robbins interviewed a couple that was facing a dilemma in growing their business.

In trademark Tony style, Robbins pressed the couple with questions, trying to uncover what was really going on underneath. The husband acknowledged that he really believed that hiring more people was necessary to grow their business. At the same time, he believed that having more people in the company would cause him more problems. What a contrast of beliefs!

Tony pointed out that it was no wonder the entrepreneurial couple were facing stress. They were holding two completely opposing beliefs, and this polarity was causing a lot of indecision and the inability to move forward.

What conflicting beliefs are causing tensions in your life?

As you are reading this, no doubt similar scenarios come to mind. You might not own a business where you have to hire and fire people. But you can likely think of at least one way in which you are struggling with conflicting beliefs.

“I need to spend more time learning new skills that will benefit my career.” And at the same time, “I have so much on my plate, none of which I can delegate. I absolutely cannot spare a single minute to do anything else beyond what I am doing right now.”

“This team member is really not adding value to the team. It’s affecting the morale of team members who have to work with her. The right decision is to let her go.” And at the same time, “I am a nice person, I can’t go through with firing anyone. They’ll lose their bread and butter and I can’t be responsible for that.”

“I probably could be more patient and understanding of my partner.” And at the same time, “My partner is just not decisive enough. I think it is because he doesn’t have a clear direction in life. He is just not as passionate about his career as I am.”

Do you see the recurring problem with all of the above beliefs? They are completely contradicting each other. And when there are two beliefs competing, one will eventually triumph over the other, and will form your reality.

Owning your responsibility and what you can control

These differences are very subtle, and on the surface, all these statements sound similar – they are all differing viewpoints, or perspectives of the world. And you might be thinking, there isn’t a right or wrong perspective of the world.

This is what personal responsibility is all about. I used to see the word “responsibility” as something heavy, something that was more like a chore, that requires lots of discipline and grunt work.

These days, I’m starting to see it as something liberating and empowering. Taking personal responsibility for my life, my business, and my circumstances is the most proactive, positive thing I can do for myself. 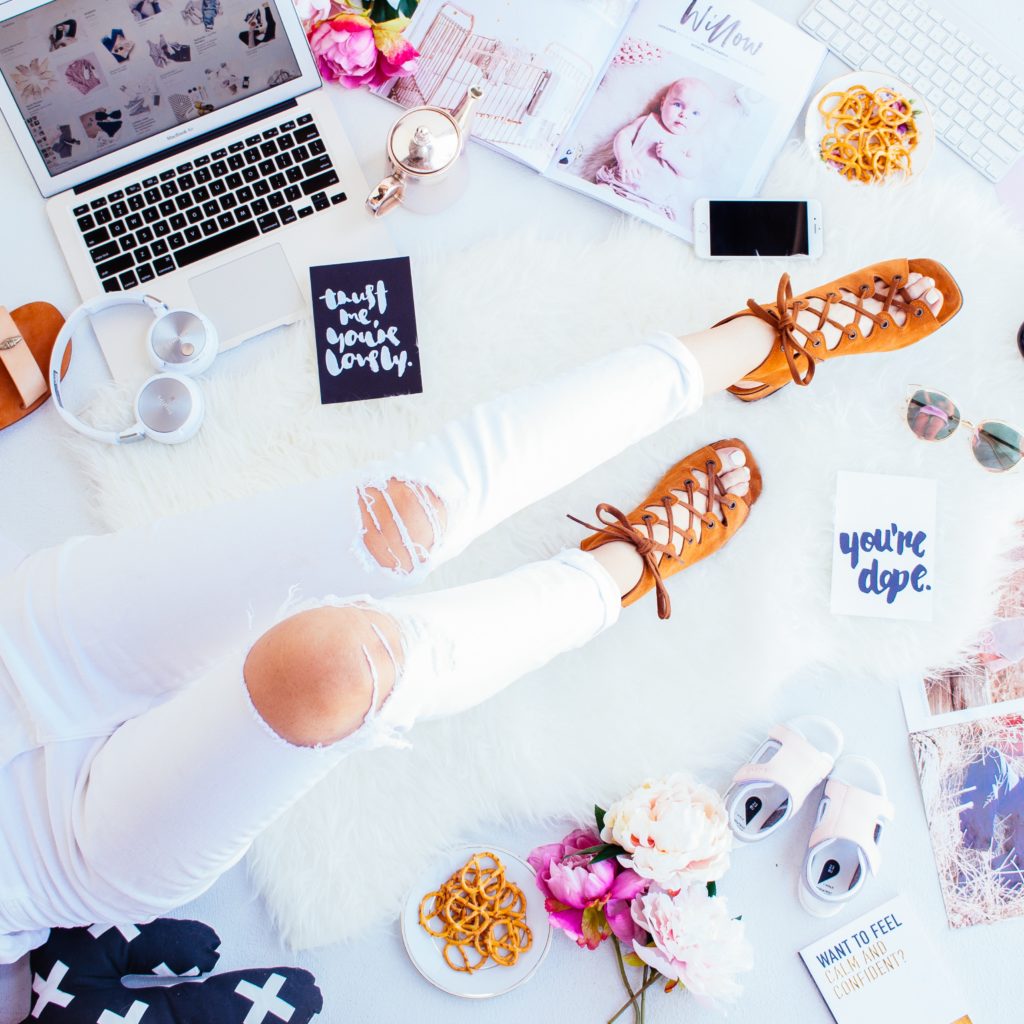 By the end of the podcast recording, the man being interviewed by Tony Robbins started to realized that he needed to stop believing that “hiring more people will result in more problems”. He started thinking about solutions he needed to put into place, how to structure his company, how to delegate decisions to managers, and how to set things into motion that would help him achieve his ultimate goal – moving from an operator to an owner of his business.

Letting go of our beliefs where we put other people as the source of our problems opens up an entire world of possibilities. Focusing on what we can do within our personal capacity to affect change causes our brains kick into problem-solving mode. We feel empowered and energized, and things start to happen. We’re no longer stuck in the mud of indecision and conflict. And that is when things start to change.

It’s by no means an easy process. But the first step of getting out of the mud is realizing you are stuck in the mud. So as a challenge to you, here’s some food for thought:

What conflicting beliefs are you holding that are creating stress and tension in your life right now?

Which of these beliefs relates to personal responsibility? Which are passive, related to things that are not within your control?

What can you start to do today? How can you focus on the right beliefs and start taking personal responsibility for your life? 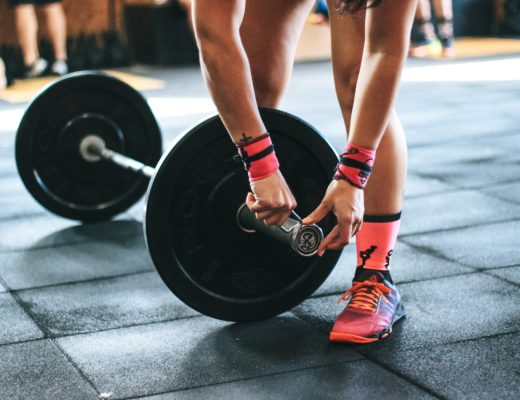 Think Slow to Train the Muscle of Good Habits 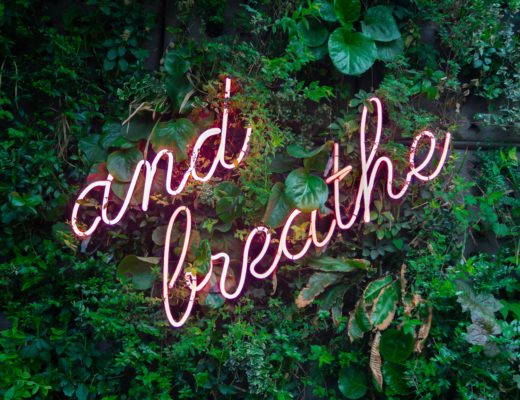 Rituals for Freelancers to Unwind and Relax 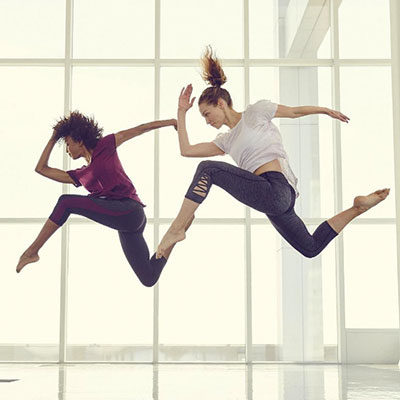